Zabarmari Massacre: Photos from the funeral of 43 rice farmers slaughtered by Boko Haram terrorists in Borno

Borno State Governor, Babagana Zulum on Sunday morning, November 29, led kinsmen and other shocked residents of Zabarmari community for the funeral of 43 farmers slaughtered by suspected members of Boko Haram. 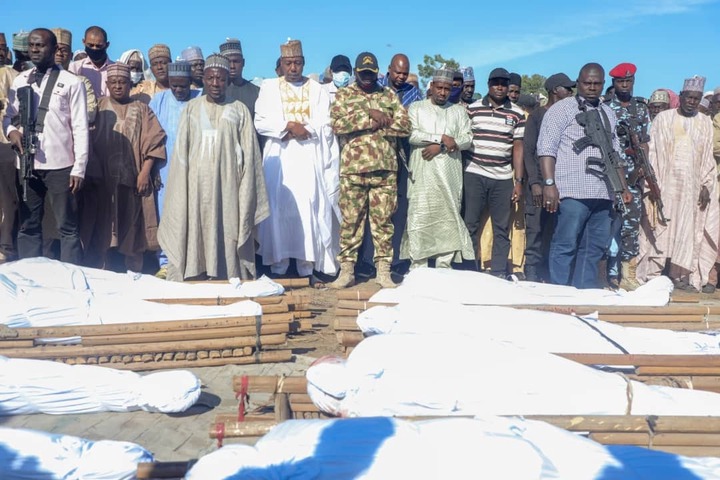 During the visit, a resident (named withheld) told Governor Zulum that some farmers are still missing after the massacre.

“Your Excellency, as you have seen here, 43 corpses were buried, but others have not been retrieved from the scene of the incident. Nobody can tell you the exact number of people killed. Some of the victims are still missing” the resident said.

Addressing the bereaved community, Zulum expressed his condolence over the gruesome killing of the farmers.

“First of all, accept my deepest sympathy over this carnage, once again, that affects all of us and every human with conscience. I am told some persons are still missing. We have been discussing with the military since yesterday, Insha Allah the remaining people will be traced soon.” he said. 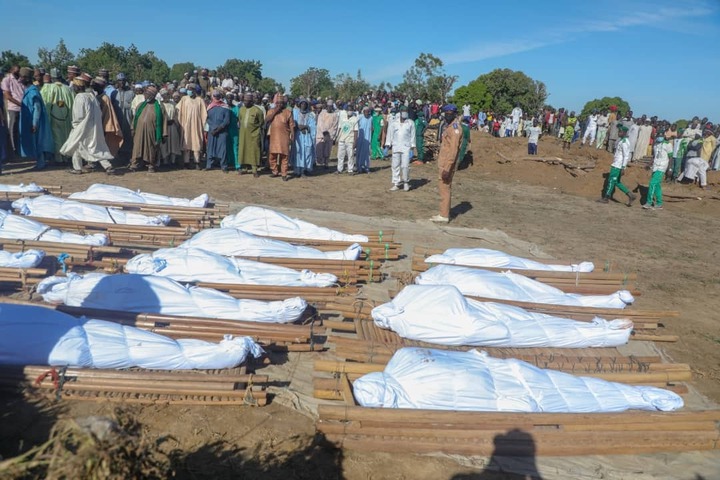 
The Governor while speaking to journalists said, “It is disheartening that more than 40 citizens were slaughtered while they were working in their farmlands. Our people are in very difficult situations, they are in two different extreme conditions, in one side they stay at home they may be killed by hunger and starvation, on the other, they go out to their farmlands and risk getting killed by the insurgents,”

“This is very sad. We are still appealing to the Federal Government to ensure recruitment of more our youths in the CJTF and hunters into the Nigerian military and the Civil Defence so that they can form part of the agro rangers that will protect farmers. We need many boots to protect farmlands and our youths understand the terrain. We will not lose hope because we have to remain optimistic about ending the insurgency” he added. 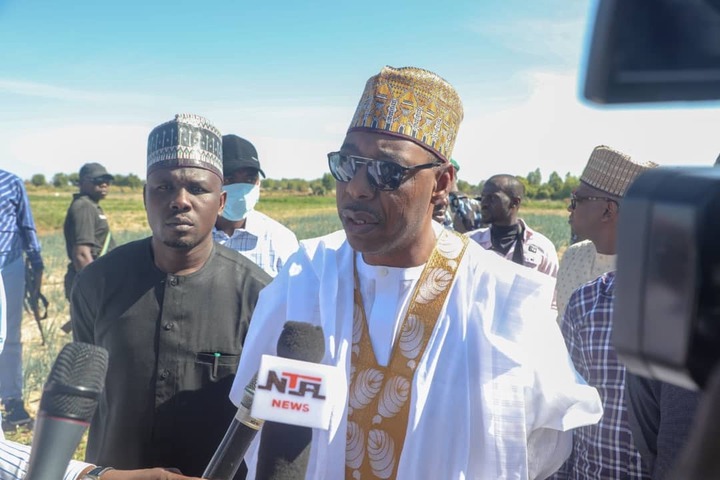 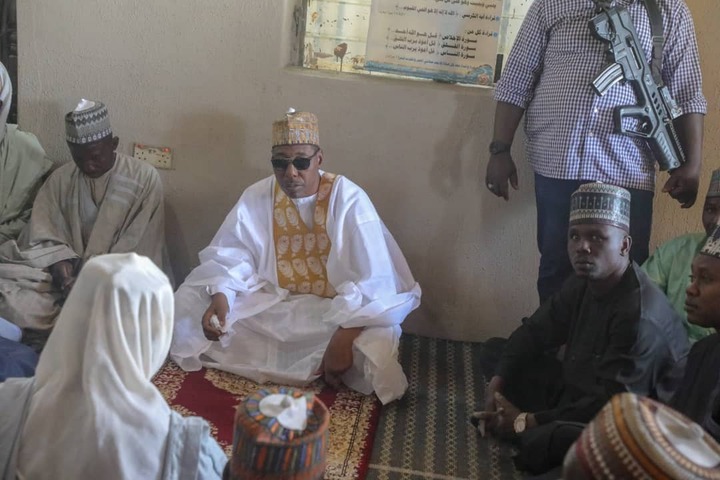 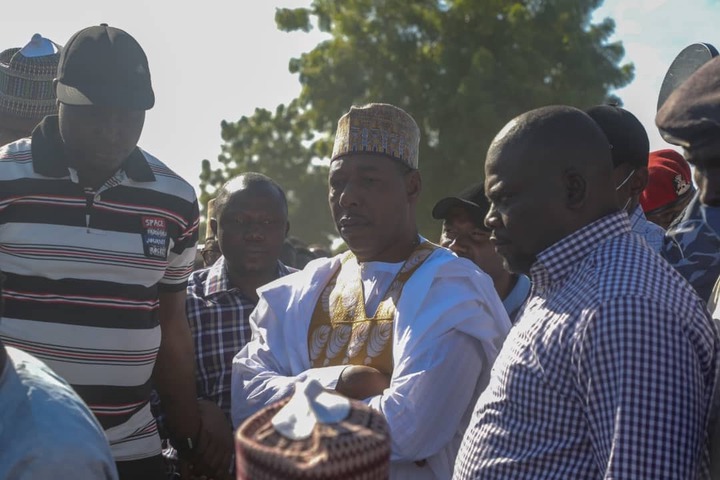