The daycare owner who posted Kelly’s bond received a bomb threat soon after.

The Chicago-based woman who paid the $100,000 bond that got R. Kelly released from police custody reportedly received a bomb threat at her place of business.

It was Chicago reporter Brad Edwards who took to social media to reveal that multiple people called in a bomb threat at a local daycare to which Valencia P. Love has been connected. A local bomb squad soon responded, clearing the area and investigating the threat. Chicago police soon confirmed that that multiple calls did, indeed, come in. The daycare was evacuated and authorities ultimately did not find any explosive device at the daycare center. 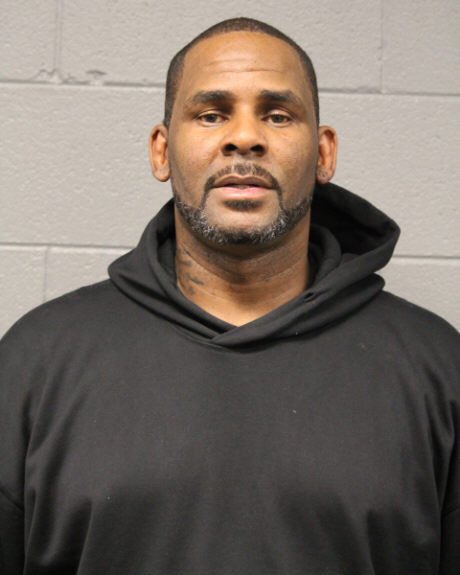 ONLY HERE: Saturday, multiple people called in a bomb threat to a daycare near W. 79th & Kedzie. The business is connected to the woman who posted R. Kelly’s $100k bond. PER CPD – “No offender in custody. Bomb and arson cleared the scene. Area Central investigating.” @cbschicago

Love is currently listed as a “registered agent” with the daycare under the Illinois Secretary of State. But, daycare personnel, as well as the Department of Children and Family Services, say Love no longer works at the daycare after social media posts went viral, tying Love to the daycare center.

Depite pushback, Love, who claims to be a friend of R. Kelly’s, issued a statement in which she asserted that the money she used was not her own and asks critics why the media has not placed any focus on the stories of women and young girls who have been missing or kidnapped.

“I’m not in support of any pedophile. I don’t support that at all. He was going to get out regardless. I just went out there to help my friend,” Love penned.

R.Kelly’s “Girlfriends” Claim Parents Told Them To Make Underage Sexual Videos With Him

R. Kelly Reveals How Much Money Is In His Bank Account

Juice WRLD Captured Alive A Happy After His Record Session For...