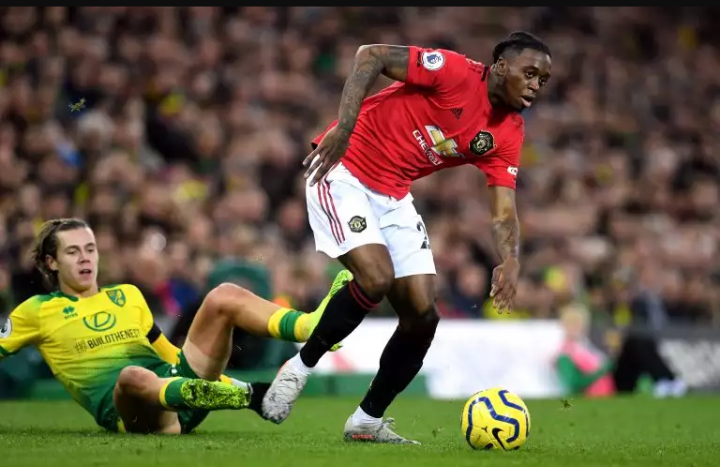 This season may not have started in the most positive of fashions for Ole Gunnar Solskjaer, but one beacon of hope and continuity for the Norwegian – and United fans – has been Aaron Wan-Bissaka. The precocious full-back has so far demonstrated to United fans exactly why their club couriered £45m to Selhurst Park in the summer for his services, adding an elite-level defensive expertise to an otherwise leaky backline.

The 21-year-old wouldn’t be out of place in a 1960s Italian defence as he possesses all the key attributes of a defensive doyen. Timing is a rare trait in the modern game, but Wan-Bissaka has mastered that particular art and looks set to have a long-lasting United career.

Key stat: Aaron Wan-Bissaka made more tackles than any defender last season (129) and has so far made the most in the Premier League this term (54). 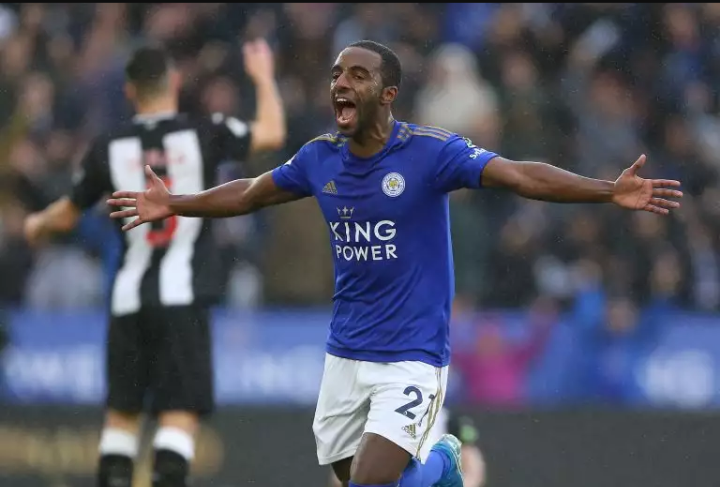 Pereira has picked up from where he left off last season and has started this campaign like a house on fire. The Portuguese full-back has so far played every single minute for Leicester, providing his side’s right flank with plenty of energy, panache and aggression.


His maiden campaign at the King Power yielded a Player of the Season award and Players’ Player of the Season accolade as he registered the second-most tackles for defenders (118) and most duels (544) in the league. And that form has spilled over to 2019/20, with the buccaneering right-back playing a key role in Leicester’s ascent up the table, combining his resolute defensive showings with an eye to surge forward, having already netted two goals.

Key stat: Ricardo Pereira has made the second-most tackles of any defender in the Premier League this season (53). 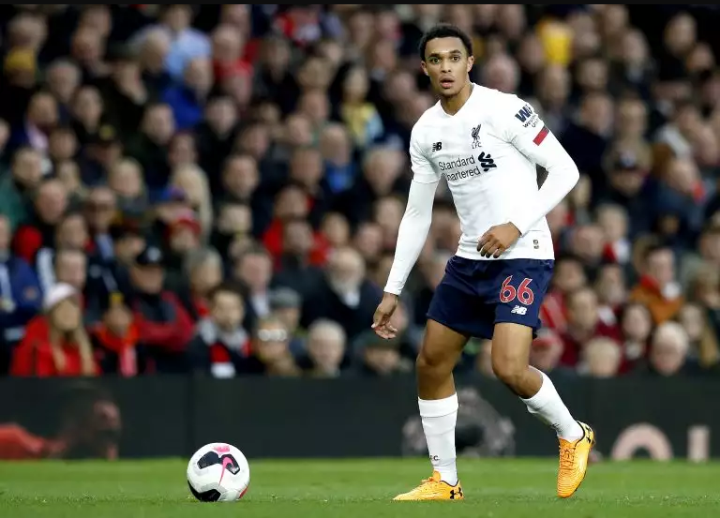 Integral to Liverpool’s ruthless start to the campaign has been Alexander-Arnold, the right-back-cum-playmaker who offers Jurgen Klopp one of the most threatening outlets in English football. The 21-year-old recently found his name in the Guinness World Records for the most Premier League assists by a defender in a single season for his exploits last term (12), while he already has three to his name this time around.

The attack-minded defender embodies Klopp’s Rock ‘n’ Roll football and will be paramount if Liverpool are to end a 29-year wait for top-flight silverware.

Key stat: No defender has created more chances in the Premier League this season than Trent Alexander-Arnold (42).