Taliban Bans Afghans From Kabul Airport, Gives US, Others August 31st As Deadline

According to the Taliban spokesman, Zabihullah Mujahid, there will be no more flights from Afghanistan after the 31st of August, 2021. He warned that any further evacuation process after the deadline might degenerate into a full-blown war.

Recall that few days after the takeover of Afghanistan, countries have intervened to evacuate their citizens and people of Afghan from the country.

Thousands have been airlifted from Kabul daily but following the deadline given by the Taliban, the UK Minister has affirmed that many may not make it out of the country before the deadline.

The Taliban chiefs had warned that there will be consequences if the western forces violate the order and don’t leave Afghanistan on Time.


According to Mujahid, all people should be removed before the deadline. After the date, we will not allow them and we will take a different stance, he added.

He further said that Afghan citizens will no longer be allowed to go to Kabul airport and insist that the terror group is not in favor of letting Afghans travel out of the country.

According to Sky News, Mujahid said that they need those people in the country and do not want them to leave the country to work for western nations. 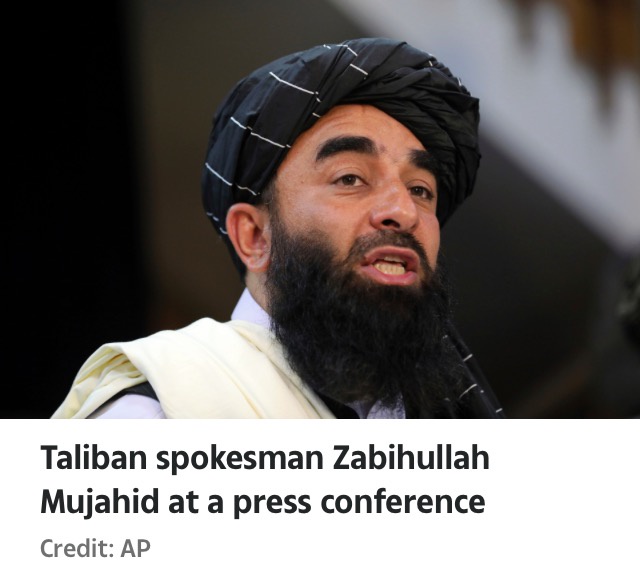 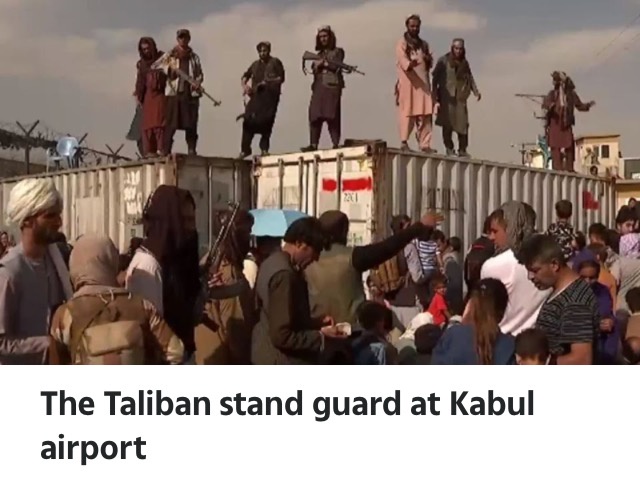 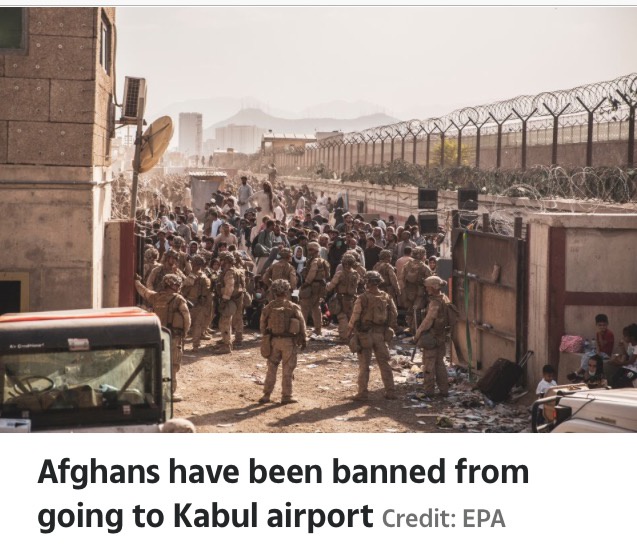 13 Reasons Why You Should Start Eating One Cucumber A Day