Polo G takes to Twitter to confirm that his upcoming album “Hall Of Fame” is officially finished.
Polo G’s work ethic is tireless. As he currently basks in the success of his recent “RAPSTAR” single, which previously spent several weeks in the number one spot on the Billboard charts, the young rapper has opted to keep the ball rolling ahead of his new album Hall Of Fame.

Since the release of last year’s The GOAT, Polo has been locked in the studio with the likes of Offset, Quavo, and Young Thug, all of whom are likely to be included on his upcoming release. On that note, Polo has officially confirmed that Hall Of Fame is one hundred percent finished, implying that a release date should be right around the corner. 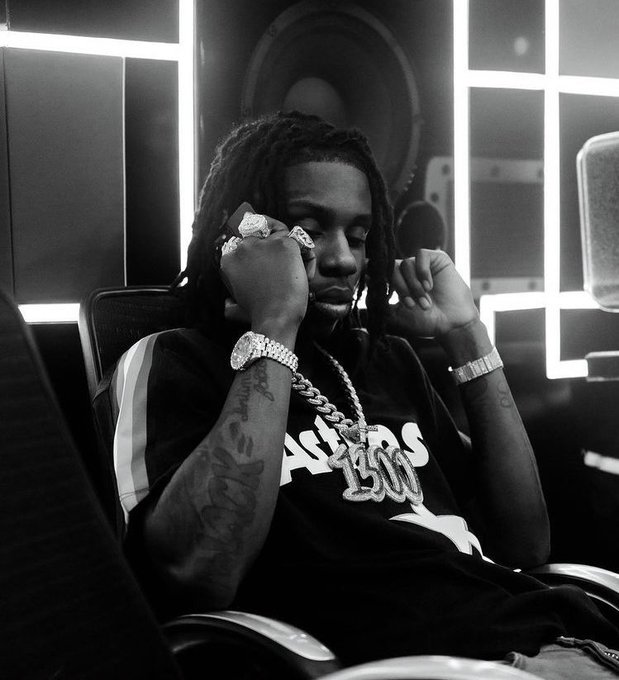 Unfortunately, he didn’t provide any additional details about what we can expect, but it’s likely that this will be Polo G’s biggest project to date. It’s already set to house his first-ever number one single, and it stands to reason that he can do it again should the timing prove in his favor. While purely speculative, it feels like it won’t be much longer before Polo begins a proper rollout for Hall Of Fame, as many are interested to see the final tracklist and album artwork.

Check out Polo’s confirmation that Hall Of Fame is officially done below, and sound off if you’re excited to see how the rapper evolves on his next release. For more on Polo G’s impact on the hip-hop game, check out our recent analysis Does Polo G’s “RAPSTAR” Video Mark A Paradigm Shift In Hip-Hop Culture?

Jake Paul Says He Would Knock The Game Out.