The Florida rapper was scheduled to perform at the House Of Blues in Boston last night but didn’t make it to the show resulting in some “fans” chanting “Fuck Kodak.”

His team was unsure of his whereabouts until it was discovered that he was arrested trying to enter the U.S. at the Lewiston-Queenston International Bridge.

Authorities claim Kodak Black had marijuana and a Glock 9mm pistol that he did not declare inside of his Cadillac Escalade.

There was also a Porsche crossing the border in Kodak Black’s entourage, with the driver of that vehicle allegedly having two loaded handguns on him. In total four people have been arrested and taken to Niagara County Jail where they will await a May court date.

More details as the story develops.

UPDATE: Kodak Black has posted $20,000 bail and was spotted leaving the area while covering his face by fanning out a stack of cash. 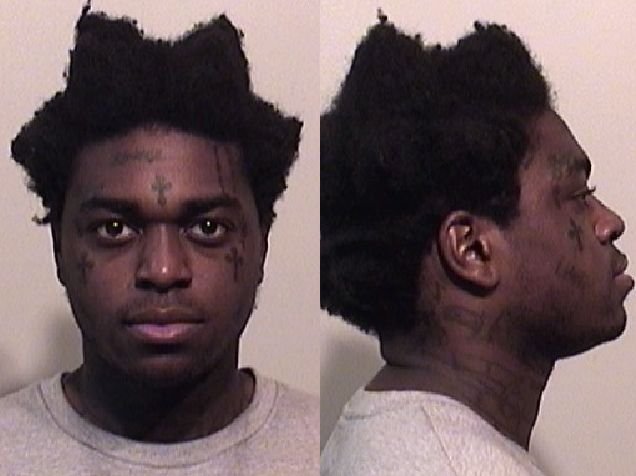 UPDATE: Kodak Black has posted bail. He used a fan of cash to hide his face from our camera. https://www.wkbw.com/news/local-news/rapper-kodak-black-arrested-at-lewiston-queenston-bridge … pic.twitter.com/NaRGHNG9Em 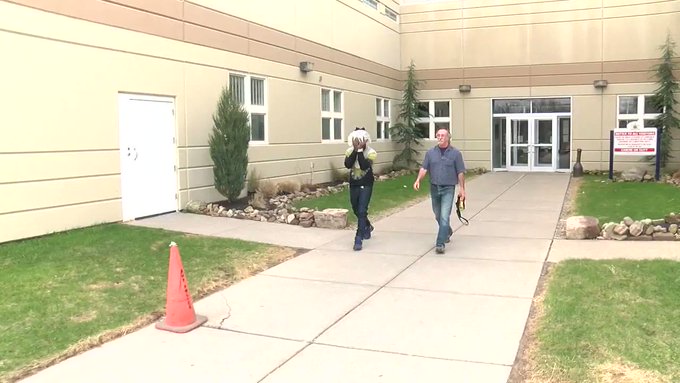 DJ Khaled To Perform On Saturday Night Live In May