Protests have erupted in Columbus, Ohio after the 16-year-old was shot and killed by police during an altercation reportedly at her foster home.
More information is being shared about the death of Ma’Khia Bryant. The teen was gunned down by police on Tuesday (April 20) in Columbus, Ohio and there have been several reports about the incident. Just moments after it occurred, Ma’Khia’s name became a trending topic on social media.

A small crowd gathered in front of the location where Ma’Khia was reportedly killed by a Columbus police officer after she allegedly called them for help. According to 10 WBNS out of Columbus, dispatch received a call from someone who said that there was a group of “reported females” that was “trying to stab them.” As the dispatcher attempted to get more information from the caller, the line was disconnected. Witnesses reportedly claim Ma’Khia was the person on the line, but that has not been confirmed. 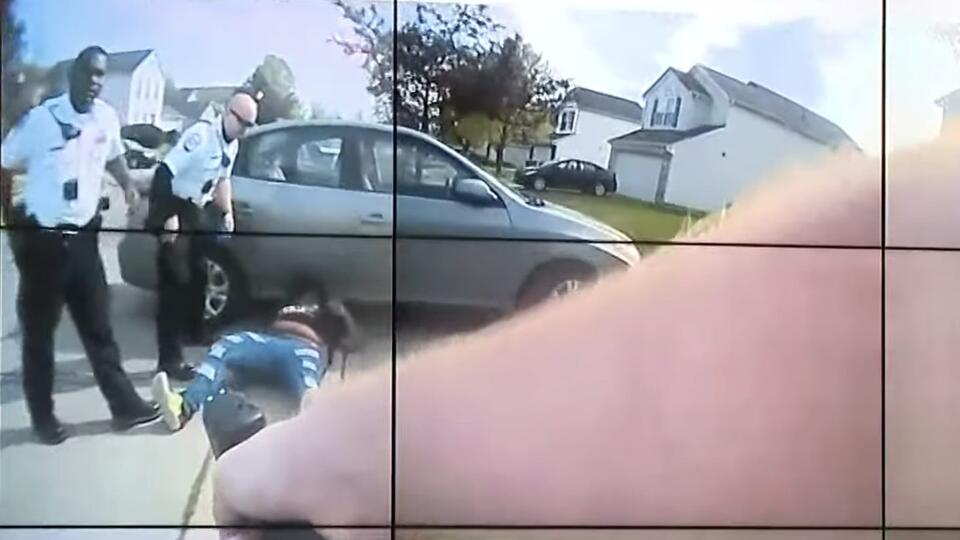 Police were sent to the location where several people were at the scene. In the bodycam footage that was quickly shared, things take a turn when a number of people are seen fighting out of nowhere—and what happened next is currently being debated. As the cop is standing outside with other people at the location, two people who are engaged in a physical altercation come tumbling toward him. Then, one person, Ma’Khia, is tossed onto another person as she’s still fighting, holding a knife in her hand.

One side argues that Ma’Khia looked as if she was going to stab the second person, while the opposing side states she was the one who allegedly called authorities on the foster family she was reportedly staying with and was trying to protect herself. The officer who shot Ma’Khia has reportedly been removed from duty during the investigation, but they are also being praised for potentially saving someone’s life.


Yet, critics have asked why the officer opted to use a gun and not a taser to control the situation, especially with a minor involved. Police are also being questioned about why they didn’t take control of the scene prior to the fight occurring while they were there. This is already shaping up to be a polarizing case and pundits are flooding timelines with opinions.

Boosie Badazz Has An Interesting Eggplant Take On Chauvin Verdict.