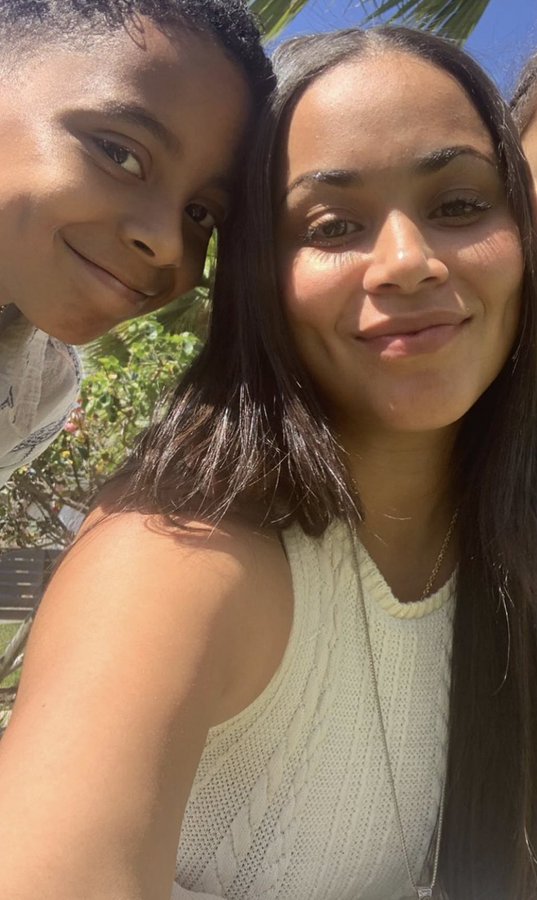 Lauren London celebrated Mother’s Day 2021 with her little ones by her side, filling her with love for the entire day. The actress has slowly been getting back to work but yesterday was a day reserved for family, motherhood, and love. She posted a picture with her two sons, Kameron and Kross, and wished all of the mothers of the world an amazing day with their babies.

“Happy Mother’s Day! To yours mine ours,” wrote London on Instagram. Her followers have been commenting loving words, complimenting the gorgeous family on such a special day. People have also been pointing out how Kross and Kameron look nearly identical to their fathers, rappers Nipsey Hussle and Lil Wayne respectively.

Both kids have inherited a good portion of Lauren London’s genes but everyone is impressed at how both of the actress’s sons adopted mainly their fathers’ facial characteristics. On the left, Kameron Carter looks like mini Lil Wayne, taking the legend’s eyes, smile, and more. Kross looks just like his pops too, showing so much of Nipsey in this picture.

This isn’t the first time that people have drawn comparisons to Kameron and his father Lil Wayne. A year ago, people were astonished as recent pictures of Kam showed just how much he resembles his famous father.