On Saturday during his Jesus Is King listening at George Washington University, Lisner Auditorium in Washington D.C., Kanye West reportedly told fans that his long-awaited album, Jesus Is King, would arrive in less than two weeks.

According to several attendees, ‘Ye confirmed Jesus Is King is slated to arrive on Oct. 25.

As of yesterday, he was still working on new music, which sounds amazing. The IMAX film was very moving. He also read us scriptures.

Mark 1:15 is his favorite scripture. 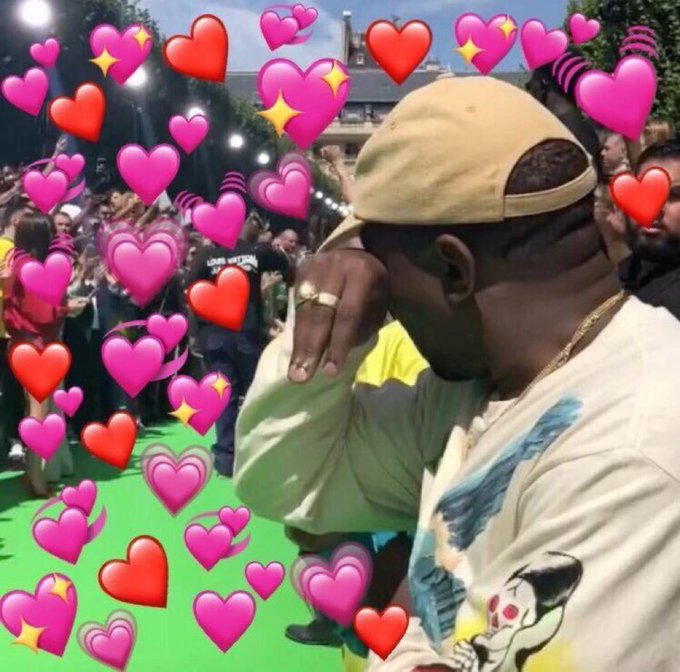 246 people are talking about this

As of yesterday, he was still working on new music, which sounds amazing. The IMAX film was very moving. He also read us scriptures.

Mark 1:15 is his favorite scripture.

Jesus Is King was expected to drop on Sept. 27, and was then pushed back to Sept. 29 before it was delayed indefinitely. It appears no one from Kanye’s camp has confirmed the Oct. 25 date, so it’s important to take the information with a grain of salt. Complex will update this story when more information becomes available.

During his Sunday Service at Howard University, which is celebrating its homecoming this weekend,  Kanye addressed a wide range of topics, including criminal justice, social media, and his polarizing political views.

“You don’t always have to agree with me,” he told the crowd, “but if they throw the slave nets again, how about we don’t all stand in the exact same place?” 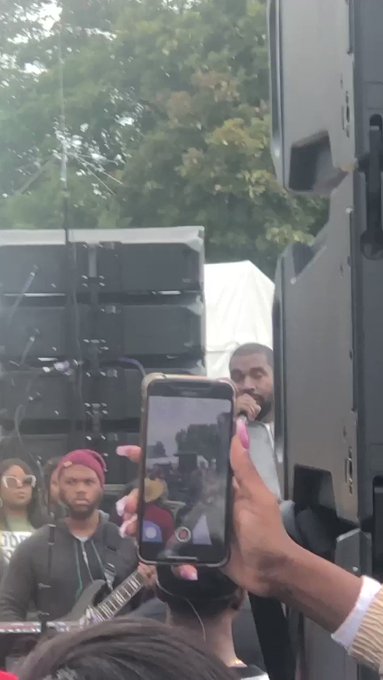 18.2K people are talking about this

Kanye’s IMAX film, Jesus Is King, is still arriving on Oct. 25 and will be showing until Oct. 31. Check here for when tickets become available.