Sometimes the crush of new content becomes too much and you just want the comfort of some old concert films. If you were the type to seek solace in JAY-Z’s “farewell” concert doc Fade To Black, however, it’s likely you’ve spent the last few years out of luck.

The doc has been hard-to-find for a while now but the Jigga-backed streaming service TIDAL just put the movie up today, to the delight of HOV fans.

16 people are talking about this

15 years ago today, JAY-Z released ‘Fade to Black’—a documentary about the making of a legendary live performance at Madison Square Garden. 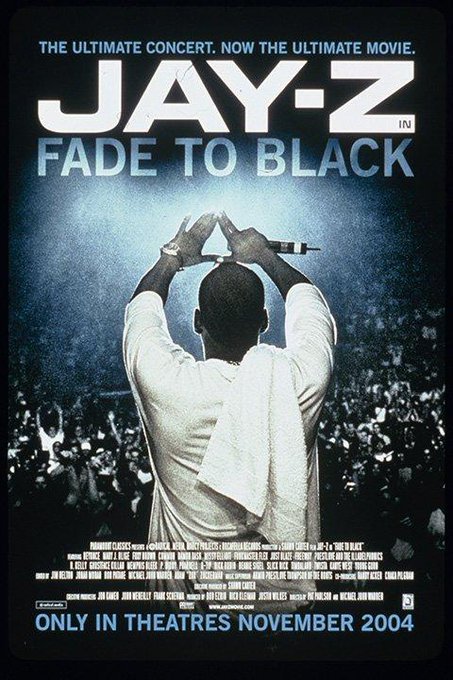 160 people are talking about this

Fans were ecstatic about the chance to see the first of the fake farewell shows turned into documentaries from an iconic act at Madison Square Garden.

This shit was starting to get hard to find even on the internet.

While JAY-Z has since played plenty of concerts — some of which were streaming events on Tidal — it’s nice to be able to return to a show where he left it all on the stage because even he thought he wasn’t going to get another chance. Now if only Netflix would share the Collision Course documentary…