Jay Z To Reopen Webster Hall With “B-Sides 2” Concert: Jay Z performed a B-Sides concert at Terminal 5 in New York City back in 2015 and now he has announced B-Sides 2.

The event is scheduled to hold on Friday, April 26th at Webster Hall. Musical selections will include content from Hov’s deep catalog and various classics we’ve all come to love over the years. The event commemorates the reopening of Webster Hall, which has been closed for renovations over the last two years.

B-Sides 2 isn’t Jay Z’s only live performance this year. He will also hit the stage at Woodstock on August 18th to help close out the festival.

Jay Z’s The Blueprint was also recently archived by the Library Of Congress as a classic work made in the United States. 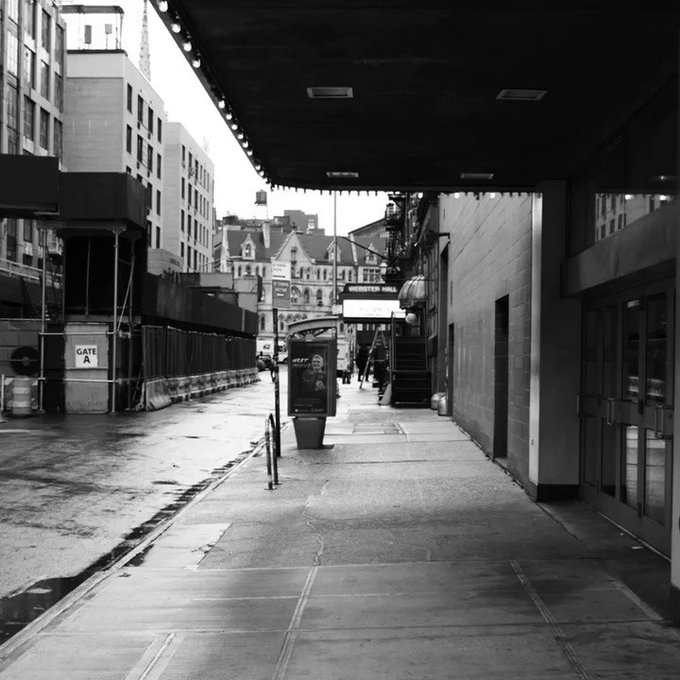