On Tuesday afternoon, Hov sent out a number of VIP passes for one of his upcoming events. But, being the billionaire that he is, JAY wasn’t content with sending the standard laminated passes on a lanyard. Nope. He decided to stay on brand and keep it luxe.

“Hov sent these as VIP passes,” Meek wrote. “SMH this rich shit getting out of control lol … I’m not joking lol.”

Swizz showed off his invite as well, sharing a photo of the Rollie alongside a bottle of Armand de Brignac champagne—JAY’s brand also known as Ace of Spades.

“Levels. Hov is on another level with the invite game,” Swizz captioned his story. “It came with a Daytona Rolex and a bottle of Ace.”

The Rolex watches that were gifted are valued at $40,000.

A source told Complex that the Rolex watches were gifted as a VIP pass for the upcoming Shawn Carter Foundation Gala. The event, which will go down on Nov. 15 and Nov. 16 at the Seminole Hard Rock Hotel and Casino, will feature a a blackjack tournament and a black tie gala. Proceeds from the event will go to the foundation and the work they do providing scholarships, college prep, and more.

Excited to announce 15X Grammy Award winning icon @AliciaKeys for an exclusive, one-night only performance on November 16th to benefit the Shawn Carter Foundation. The @hardrockholly pre-sale starts tomorrow, October 4 at 10 am ET, followed by the public on-sale on Saturday. 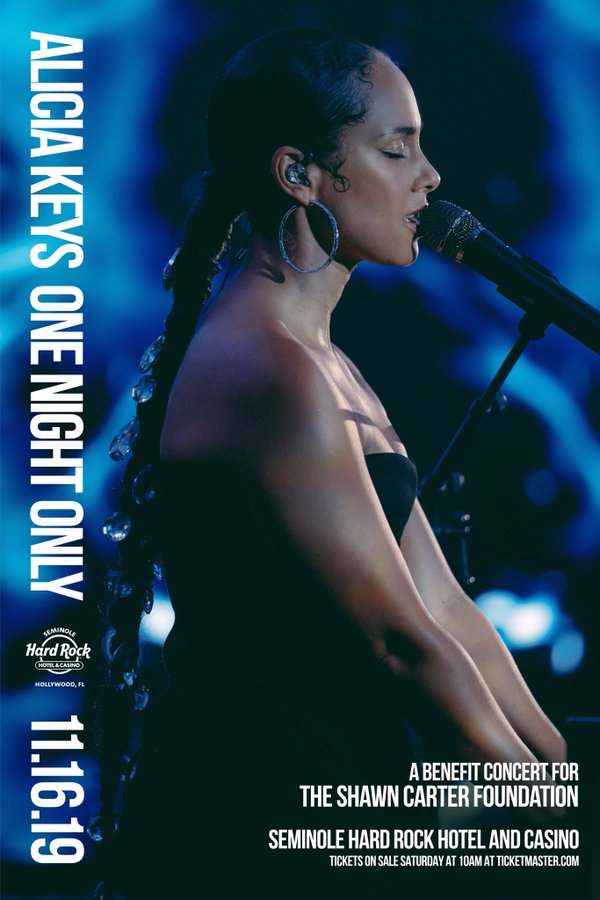 28 people are talking about this

This isn’t the first extravagant gift Meek has received from JAY. Shortly after the release of Meek’s 2018 CHAMPIONSHIPS album, Hov gave the Philly rapper his iced-out Roc Nation chain.

Back in July, Meek and JAY inked a deal to launch the official Dream Chasers label, a joint venture with JAY’s Roc Nation imprint.

Having a friendship and business partnership with Hov clearly comes with big perks.

Chargers Owner Says Team 'Not Going to London' Despite Reports