Nigerian music star Ceeza Milli says he has been able to write songs for some top international music stars and a few other colleagues in Nigeria.

The singer who is signed to Aristokraft Records revealed that he has written songs for Nigerian music stars like Tiwa Savage, Wizkid and Burna Boy.

According to him while on City FM Lagos, he said he wrote ‘Lova Lova’ for Tiwa Savage and also wrote ‘Soco’ with Wizkid.

Again, Ceeza Milli stated that one of Burna Boy’s last quarter hit in 2018 ‘On The Low’ was written by him. He has also written for Rihanna and Zara Larsson although the songs are yet to be released.

TO WATCH THE VIDEO TAP HERE AND CLICK "GET STARTED" 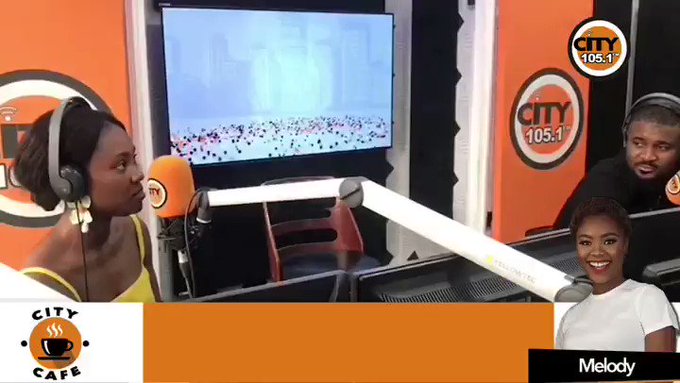 So Sad!! Nigerian Journalist, Dies After Months Of Battle With Stage 4 Duct Cancer