Ginimbi family left speechless after they saw what he wrote in his will, See what he says

This is a new hot gist from a tending topic that is all over the internet, and it is about what Ginimbi. 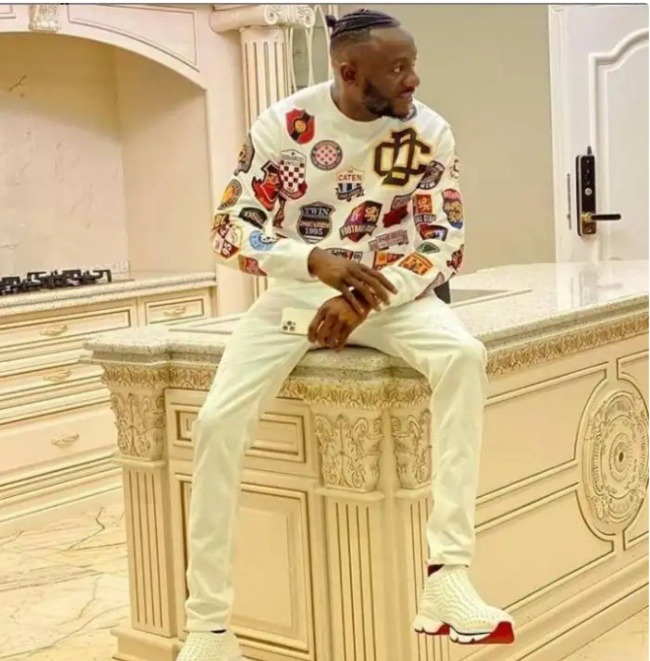 The extravagant genius Ginimbi Kadungure, who died in an accident scene along Harare legacy way some days ago in his $2 million dollars worth car auto crash. The car ran into an approaching Honda Fit before it veered off the road and smashed a bit tree and went up in flame. 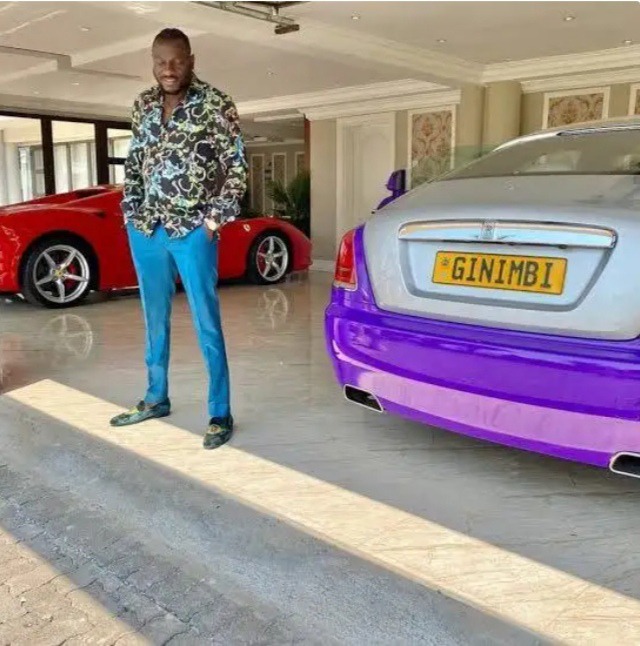 There were other people who were there in the car with Ginimbi, but they all burned beyond recognition. , The socialite body was reportedly flung out of the blazing vehicle and were taken care of for proper burials. 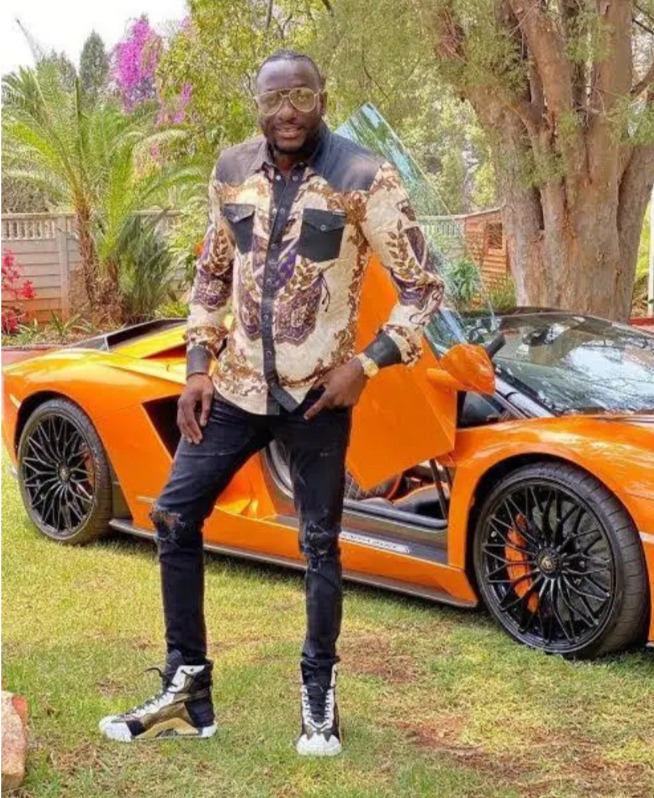 Kadungure Ginimbi rose to limelight at the age of 26 as a supplier of liquefied petroleum gas. And when things started working out for him, that was when he started hosting different birthday parties.

It was reported that his family want to throw a All-White party between relatives, friends family because of the young deceased to honor his wishes before he is laid to rest, and they did that at his mansion.

Although Ginimbi hasn’t signed his will, but he drafted them down to his lawyer with the aim of signing it by 9th of this month, but unfortunately, Ginimbi was unable to see date till 9th.

His lawyer revealed what he has drafted in his which goes thus.

¶ Ginimbi wants all his expensive car sold and all the money given to charity homes.

¶ He said all his mansion should be turned to hotel, so that whenever people come there they will remember and never forget him. (I think that is why he built them that big)

¶ He added that all his expensive clothes and stuffs should be burn.


We will see whether his family will do this after his funeral if this wishes he made but could not live just one more day to make them official by signing them will be fulfilled.