After Nicki Minaj uploaded “Beam Me Up Scotty” to streaming services, G Herbo takes a moment to reflect on the release of “Chi-Raq.”
The surprise release that Nicki Minaj had fans anticipating all week was actually what fans have been demanding all along — the release of Beam Me Up Scotty to DSPs. The iconic mixtape arrived in its entirety along with a few fan favorites that have also never made it to streaming services. Of course, it’s her collaboration alongside Lil Wayne and Drake that has made many feel nostalgic. However, fans have also been appreciating the fact that they can also listen to “Chiraq” with Lil Herb on DSPs.

As the drill scene was breaking into mainstream consciousness, Nicki’s co-sign of G Herbo undoubtedly helped propel his career. The rapper acknowledged this on Twitter upon the release of Nicki’s Beam Me Up Scotty re-release. “Nicki Minaj gave me my first big shot put me on that stage with her & I ain’t looked back since! Love you 4 ever ever,” he wrote on Twitter. He also shared a throwback photo with Nicki, writing, “IYKYK.” 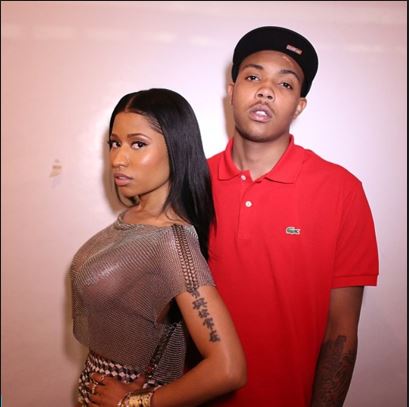 Nicki’s Beam Me Up Scotty re-release included the release of three new songs including the aforementioned collab with Drake and Wayne, “Seeing Green.” Additionally, Nicki also released “Fractions” and a remix of Skillibeng’s single, “Crocodile Teeth.” Hopefully, this is a sign that Nicki has a new album on the way before the end of the year. As Drake said, the game is missing Nicki’s presence. 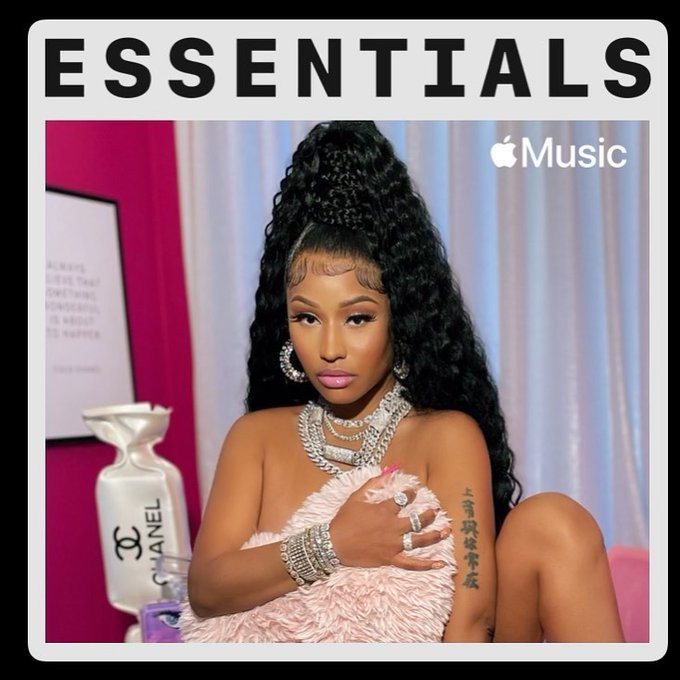 LeBron James Finally Set To Return Ahead Of NBA Playoffs

H.E.R. Says She Almost Formed A Band With Zendaya & Kehlani