Drake has something up his sleeve.

If you’re in the Downtown core…Be on the lookout for @Drake‘s #MoreLife team as they’re giving out flowers!! The boy is tryna brighten up your day and spread love and good vibes in the city!! 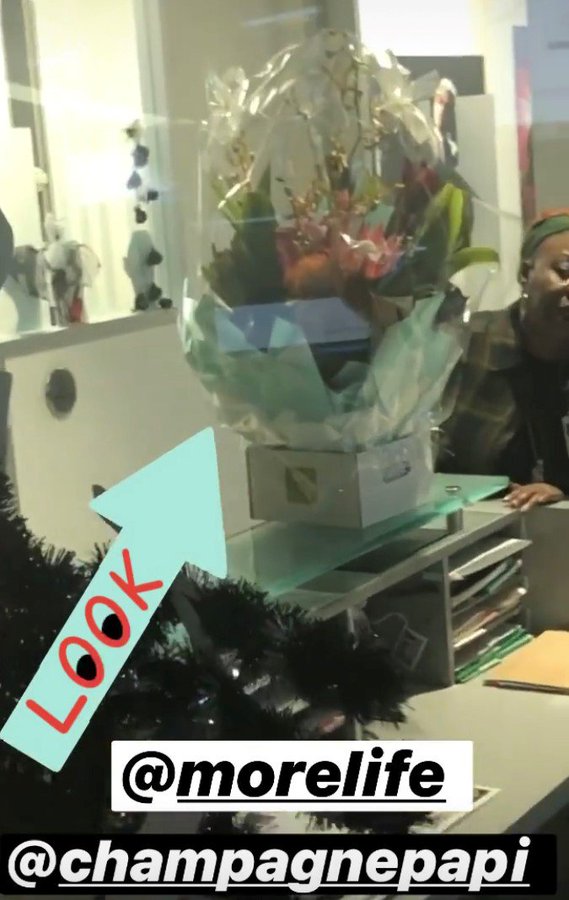 55 people are talking about this

From what I know, the core but they’re supposed to be out there ALL day and they’re moving around…The team is wearing #MoreLife jackets https://twitter.com/AprilsVeryOwnn/status/1191726506646659073 …

@AprilsVeryOwnn
Replying to @Mastermind and 2 others

What part of downtown?

Though Drake has yet to confirm the nature of the business, the U.S. and Canadian trademark databases have seemingly provided the answer. According to filings October filings, More Life Growth Company will sell cannabis products and accessories, herbal teas, dried plants, rolling papers, oral vaporizers for smoking, pipes, as well as apparel and footwear.

All signs point to a weed business. It make sense, too, as the Great White North spent billions of dollars on marijuana since it was legalized in the country back in 2018.