The Toronto Raptors are getting spoiled.

After receiving the biggest championship rings in league history, the reigning champs received custom bomber jackets in celebration of their historic win. Toronto guard Fred Vanvleet showed off the design via social media on Tuesday, indicating it was a gift from team ambassador, Drake. 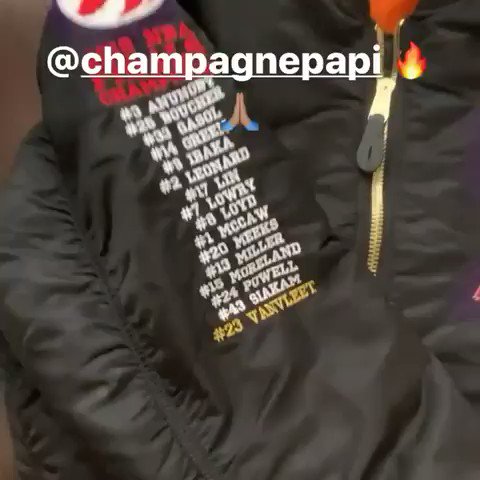 46 people are talking about this

As you can see above, the jacket features the Canadian and U.S. flags on the left sleeve, the 2019 championship roster on the right sleeve, and a red OVO owl on the chest. The back shows a raptor clutching the Larry O’Brien trophy, with the phrase, “The Best in the World” embroidered above graphic, and “Champions” embroidered below.

1 of 1 exclusive from The Boy @Drake. #WeTheNorth 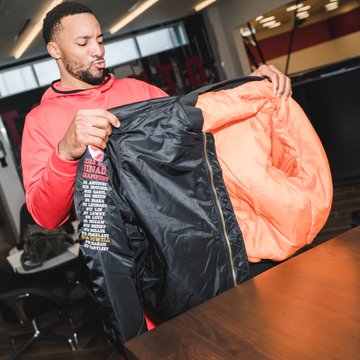 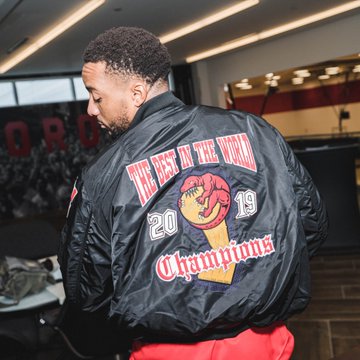 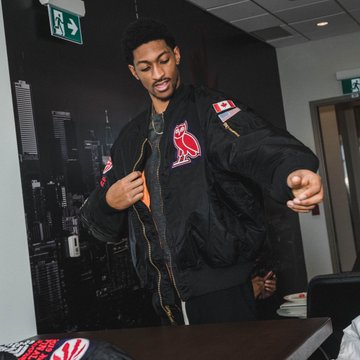 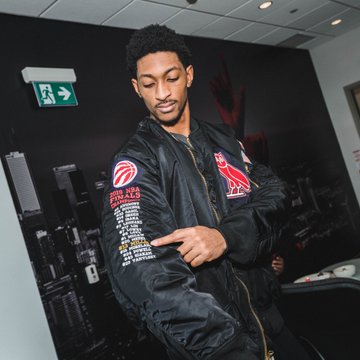 355 people are talking about this

As pointed out by TMZ, Drake had rocked the design during the Raptors’ championship parade back in June:

There was no way @Drake would miss the @Raptors‘ championship parade. 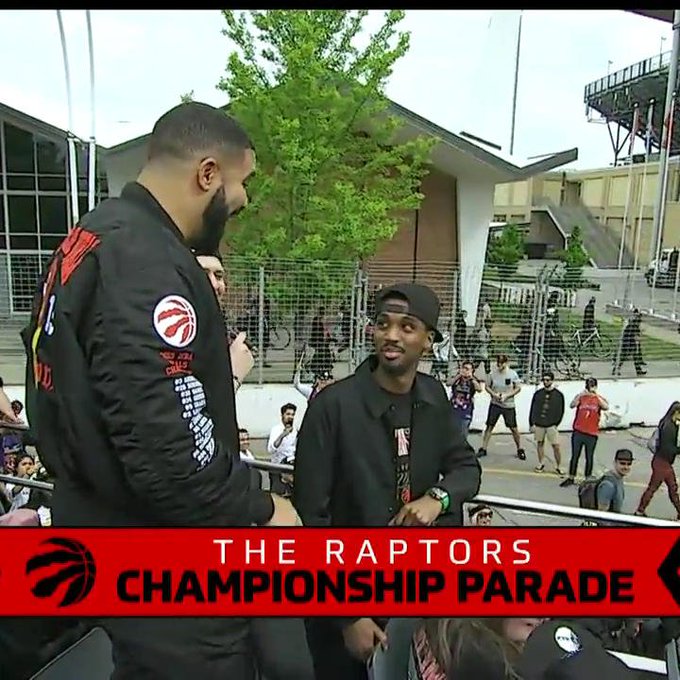