Last night, Sunday May 16th, the first part of DMX’s final recorded interview aired on TV One series Uncensored. The interview was filmed three weeks prior to his tragic passing on April 9th and will be aired in two separate installments — the second of which is set to air later tonight at 10 p.m. ET.

The late legend reflects frequently on his youth, speaking on how he found solace in God amidst recurring hardship. In one emotional moment, the highly spiritual emcee recalls an early childhood memory from four years old, claiming to have met an angel following a car accident.

He sets the stage by explaining that he, his mother, and his little sister were visiting a family friend in Yonkers. While he and his sister were waiting outside, X found a dime on the ground and decided to head to the store to buy a lollipop and a ball. As he was crossing the street, he was struck by a car. “As soon as I stepped off the curb coming down from the store, a car hit me, knocked me way over on the other side of the street up under another car,” recalls X. 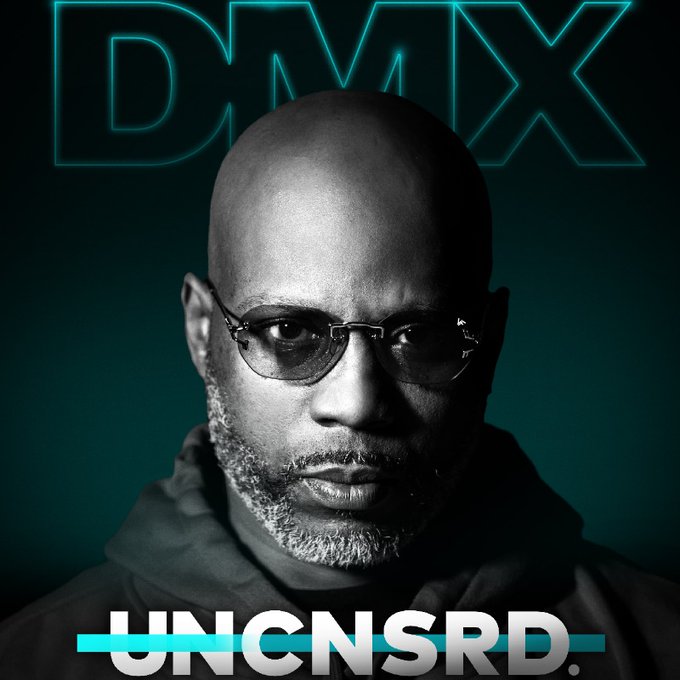 He explains that a white woman carrying a clipboard told him to lie down until his mother was able to reach the scene. After emergency vehicles arrived, X explains that she simply disappeared. “You’d think that she would’ve stuck around because she saw the whole thing,” he muses. “I don’t know, I felt like it was an angel. She got no business being in the hood with a clipboard.”

For much more from DMX, be sure to check out some footage from the Uncensored interview right here, bittersweet though it may be. In addition, X’s first posthumous album Exodus, recorded and finished prior to his passing, is set to arrive on May 28th; guest appearances include JAY-Z, Nas, The LOX, Snoop Dogg, Griselda, Lil Wayne, Infrared & Cross, Alicia Keys, Mr. Porter and more.