The Stamford Bridge outfit have been keen to recruit another left back this summer and identified the 23-year-old as their primary target for that position.

Chilwell’s arrival on a five-year deal comes during a remarkable summer of spending which has also seen both Timo Werner and Hakim Ziyech snapped up, with German starlet Kai Havertz closing on a switch to join them.

Chilwell has penned a long-term contact at Stamford Bridge and will become a crucial part of Frank Lampard’s attempts to push for silverware next season.

The 23-year-old had missed the final five games of the last campaign with a heel problem, but his new club are believed to have held no long-term concerns over the setback.

His contract with Leicester was set to run until 2024, but it is believed the England international was keen to make the switch to west London and he has got his wish.

Foxes boss Brendan Rodgers has previously insisted that Chilwell was not for sale, yet privately the club never ruled out allowing him to leave.

The defender’s departure will certainly represent a sizeable profit for Leicester on a player they developed through their academy system.

Chilwell still had plenty of time remaining on his deal at the King Power and also has 11 England caps to his name, meaning Leicester were in a strong negotiating position.

The club have also proven themselves difficult negotiators in the past, as demonstrated during Harry Maguire’s move to Manchester United last summer. 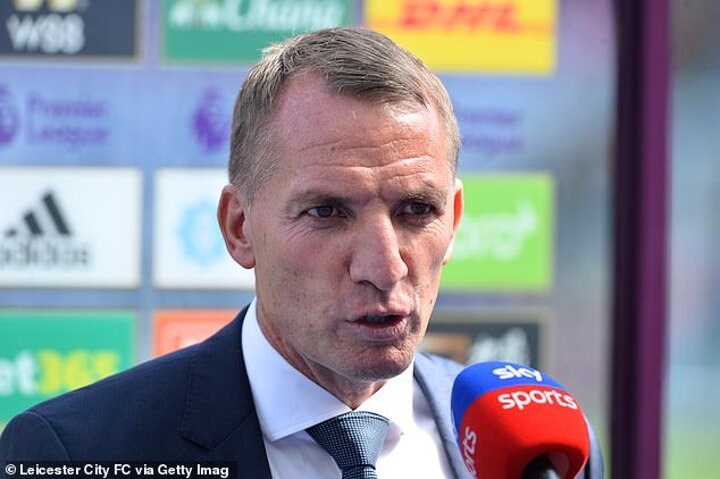 Chelsea are attempting to bridge the gap to Liverpool and Manchester City at the Premier League summit and have laid out a remarkable statement of intent with their business.

The Blues narrowly pipped Leicester to a Champions League place on an action-packed final day of the 2019/20 campaign, forcing their rivals to settle for a spot in the Europa League, and have now sealed the deal for one of their prized assets.

And their activity in the market shows no signs of slowing down, with Kai Havertz, Thiago Silva and Malang Sarr expected to arrive in the near future in what may prove to be an eye-watering £231m overall splurge.

On making the move to Stamford Bridge, Chilwell said: “I am delighted to be joining Chelsea at this very exciting time for the club. I’m looking forward to being a part of this young, dynamic squad led by Frank Lampard as we challenge for honours next season. I can’t wait to get started and hopefully it won’t be long before we’re playing in front of the Chelsea fans at Stamford Bridge.”

It is Chelsea’s first defensive signing of the window, after spending vast sums of money on Hakim Ziyech and Timo Werner. Kai Havertz is also expected to complete a €100m move to Stamford Bridge in the coming weeks.

Chilwell will hope to play alongside Thiago Silva in Chelsea’s backline. The Brazilian veteran’s contract at PSG has just expired and he is expected to join Chelsea for free on a two year contract in this transfer window.