The Red Devils (as Belgium national team are fondly called) legend retired at the age of 34 after playing active football for 15 years. He left Manchester City in 2019 to take up a job as a player-manager of the Belgian giants but he has now called time off his illustrious football career. 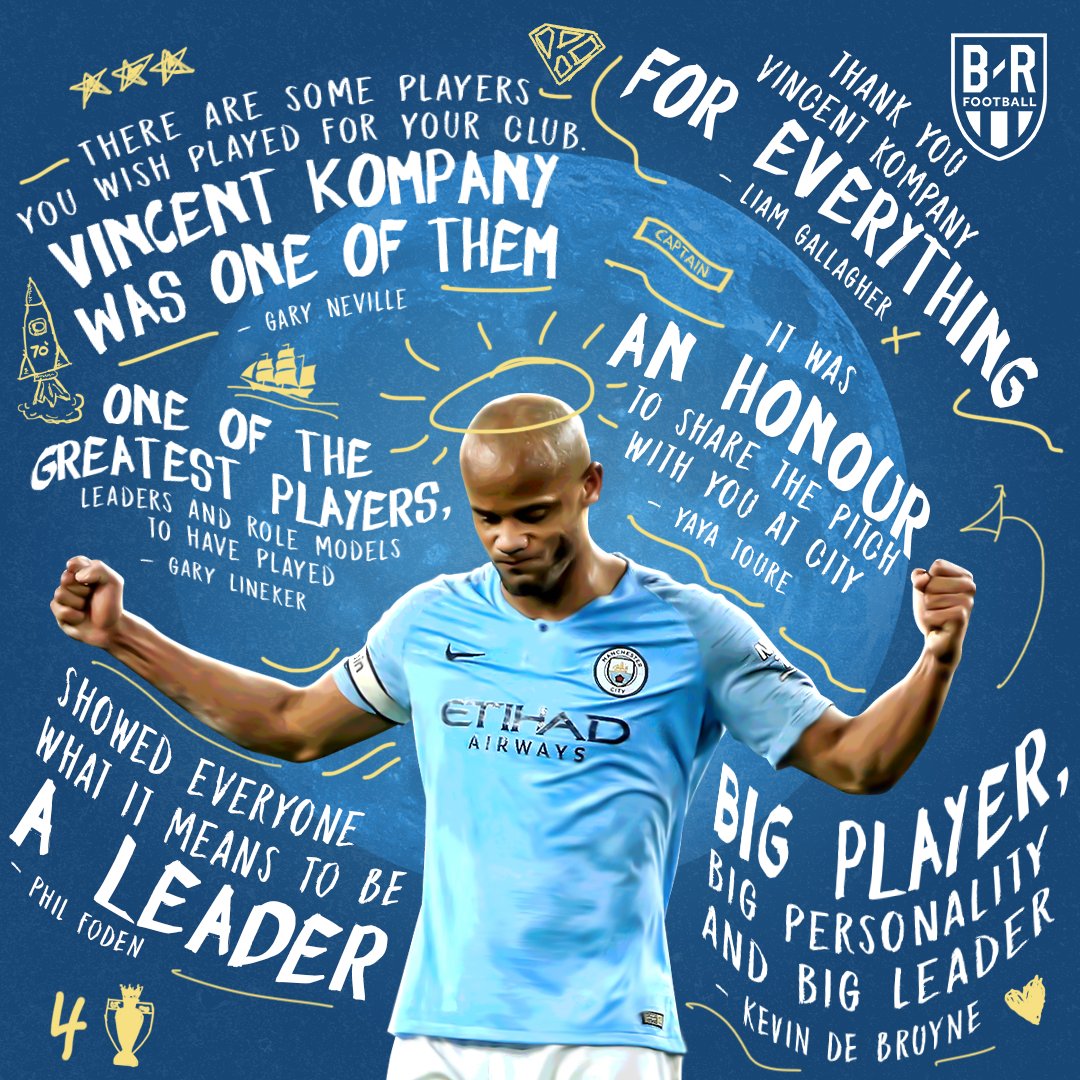 At some point in the just concluded season, he stepped down as the manager to focus on playing as the club endured their worst start to a season since 1998-99. Kompany would be mostly remembered for his time at Manchester City where he won four Premier League titles, two of which were during Pep Guardiola’s era. He also won four League Cups and two FA Cups during his time at the Etihad. 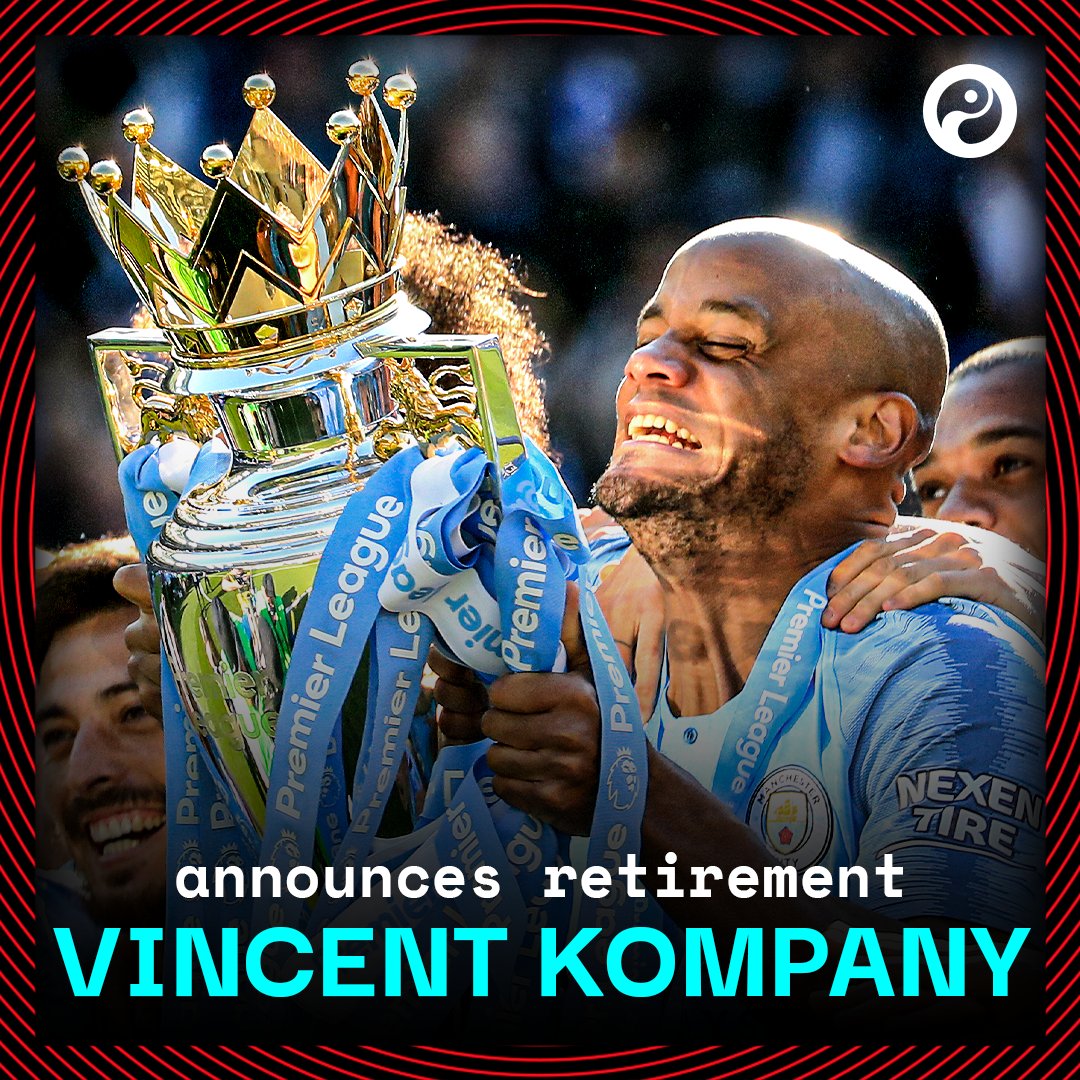 Kompany featured for Anderlecht in just 15 games out of 29 league games last season in a season cut short due to coronavirus.