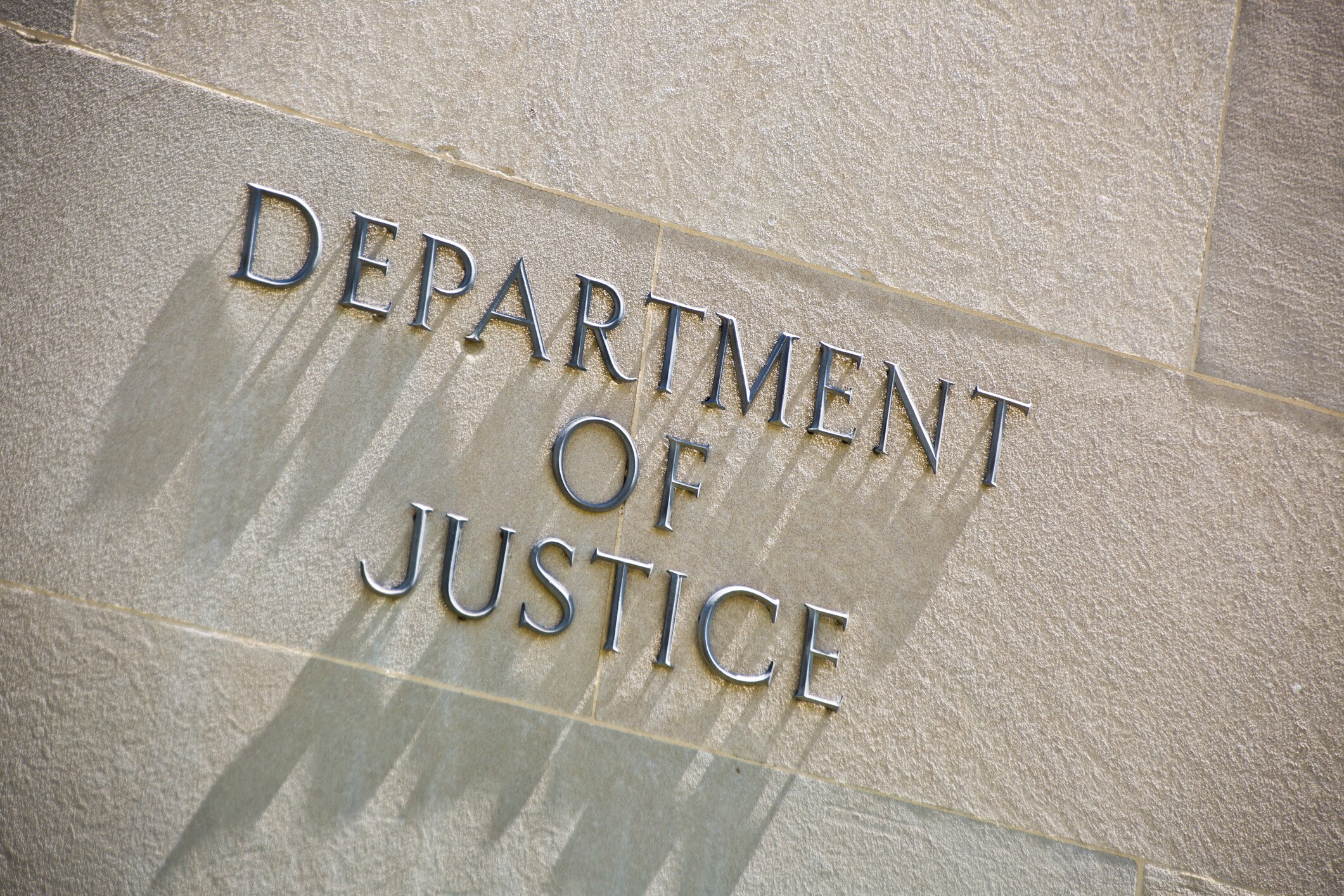 Under former President Donald Trump, the Justice Department went after sources in unauthorized leak cases by obtaining phone records of journalists, a practice the Biden administration, which has sought to rebuke so much of the last White House’s agenda, is now defending.

One case revealed last week “was worse than Nixon because Nixon never actually seized any records,” former White House Counsel John Dean told the Washington Examiner, adding that this was because former President Richard Nixon “could develop no real probable cause.”

After notifying three national security reporters that a Justice Department official used subpoenas last year to retrieve their phone records secretly, an official argued that it was a step of last resort and that leakers were the target, not reporters.

“While rare, the Department follows the established procedures within its media guidelines policy when seeking legal process to obtain telephone toll records and non-content email records from media members as part of a criminal investigation into unauthorized disclosure of classified information,” said Marc Raimondi, a spokesman for the Justice Department. “The targets of these investigations are not the news media recipients but rather those with access to the national defense information who provided it to the media and thus failed to protect it as lawfully required.”

The response echoed former Obama Attorney General Eric Holder, who in 2014, justifying his department’s efforts, said that “no reporter is going to go to jail for doing his or her job.”

Then, Trump turned up the heat.

He heaped blame on his top lieutenants, writing on Twitter that then-Attorney General Jeff Sessions had “taken a VERY weak position” on “Intel leakers.”

The department notified the journalists earlier this month but did not state the reason for the seizure. However, the records covered a period when reporters were investigating claims that Trump’s 2016 campaign shared sensitive information with Russia, allegations that Trump officials have long denied.

Records summoned by the investigation included the phone numbers for all calls made to and from the reporters’ phones over the three-and-a-half-month period from April 15, 2017, to July 31, 2017.

The journalists in question had published a story that claimed that in 2016, Sessions, then a Republican senator from Alabama, had discussed the Trump campaign with Russia’s ambassador to Washington, Sergey Kislyak.

The same reporters had written one month earlier about the Obama administration weighing how to broach intelligence reports of possible connections between Trump and Russia.

While the letters to the reporters do not say when the records were taken, a Justice Department spokesperson told the Washington Post that the decision to do so took place in 2020.

One of the reporters, Adam Entous, declined to comment.

Sessions held a news conference announcing a crackdown on leakers in early August 2017, days after the time for which records were seized.

“This culture of leaking must stop,” Sessions said.

He also charged that the Justice Department had more than tripled investigations into unauthorized disclosures.

Press freedom advocates say there is cause for concern.

Trevor Timm, executive director of the Freedom of the Press Foundation, balked at the Justice Department’s “disturbing defense” of the practice.

While Bruce Brown, the executive director of the Reporters Committee for Freedom of the Press, said that it “raises serious First Amendment concerns.”

“Whenever the government seeks to obtain records of journalists’ communications, it raises serious First Amendment concerns because it interferes with the free flow of information to the public. For exactly that reason, the Justice Department has guidelines in place that require, with only narrow exceptions, notification to an affected news organization before federal prosecutors can seize a journalist’s toll records,” Brown said in a statement.

He said the Biden administration needed to explain the basis for its subpoenas, which flouted typical practice.

“It is imperative that the new Justice Department leadership explain exactly when prosecutors seized these records, why it is only now notifying the Post, and on what basis the Justice Department decided to forgo the presumption of advance notification under its own guidelines when the investigation apparently involves reporting over three years in the past,” Brown added.

“Given this was an action taken by the last administration, and the Department of Justice who oversees, obviously, our legal actions have already spoken to it, I’m not going to have anything additional to add,” Psaki told Steven Nelson, a New York Post reporter who had pointed to statements by Brown and Timm.

Mueller prosecutor says Trump could be 'imprisoned' in Florida.