O’Rourke said he decided to enter the race to combat the nation’s growing division, which has been fueled by President Donald Trump. The 47-year-old thanked his volunteers and staff for the work they’ve put in throughout his run, and then promised to support the eventual Democratic nominee.

“We will work to ensure that the Democratic nominee is successful in defeating Donald Trump in 2020,” he wrote. “I can tell you firsthand from having the chance to know the candidates, we will be well served by any one of them, and I’m going to be proud to support whoever that nominee is. And proud to call them President in January 2021, because they will win.”

O’Rourke entered the 2020 primary in mid-March and was expected to become one of the party’s frontrunners. The El Paso native was catapulted into the national spotlight last year, when he lost to incumbent Republican Sen. Ted Cruz by only 3 percentage points. Yes, a loss is a loss, but his ability to generate so much enthusiasm in such a deeply conservative state made the country take notice. However, O’Rourke failed to maintain that momentum during his presidential bid.

Sources told the New York Times he does not intend to run for any office next year.

A number of Democratic presidential candidates have taken to Twitter to thank O’Rourke for his commitment to issues like gun control and immigration reform.

Thank you @BetoORourke for running a campaign to bring millions of people together, fight for justice for all and end gun violence in America. We are grateful for your leadership.

3,460 people are talking about this

Thank you, @BetoORourke. Your commitment to ending gun violence and uplifting the voices of the victims and their families has made this presidential race—and our country—stronger. I look forward to working together in the fight to end gun violence.

6,909 people are talking about this

Thank you, @BetoORourke, for running the race you did and for always speaking from the heart. Your passion for your community and conviction to create a future free from gun violence have enriched this campaign and shown us the leader you are. 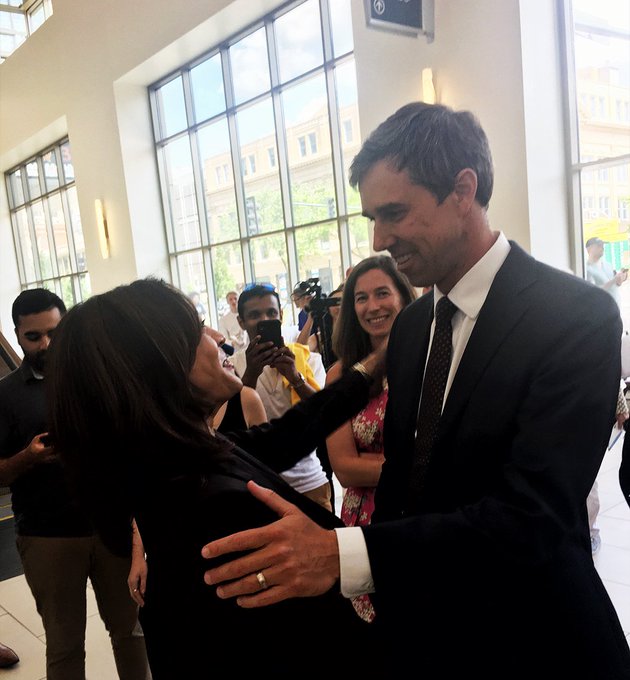 5,235 people are talking about this

.@BetoORourke brought his heart and soul to this race. Grateful for his and his supporters’ voices. Thank you, Beto. 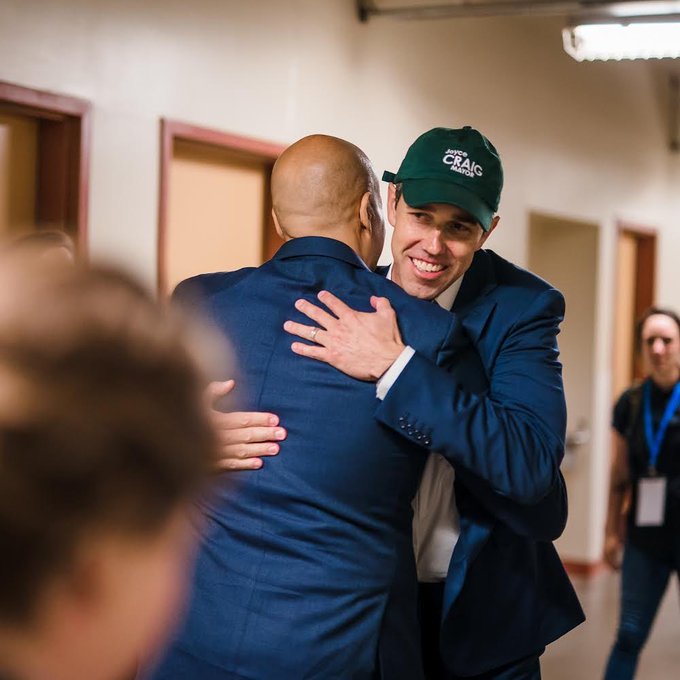 3,359 people are talking about this

.@BetoORourke ran his campaign with energy and sincerity. We will all remember his advocacy on behalf of immigrants and victims of gun violence and the passion with which he held Donald Trump accountable — I’m excited to see what he does next.

1,710 people are talking about this

Beto has inspired millions of Americans all over our country, and rallied Texans and El Pasoans after the tragedy that struck his hometown.

I am thankful for his voice and his continued leadership, and I look forward to working together in whatever he chooses to do next. https://twitter.com/betoorourke/status/1190380118511902720 …

Our campaign has always been about seeing clearly, speaking honestly, and acting decisively.

In that spirit: I am announcing that my service to the country will not be as a candidate or as the nominee. https://medium.com/@BetoORourke/thank-you-b13458279468 …