#BBNaija: “I Am The Reason Why Angel Is Still In This House, I Saved Her While I Was HOH” – Boma

The Big brother shine ye eye season 6 edition has continued to give viewers reasons to stick to their Various TV sets at home.

“Shine ye eye housemate” Boma who got into an argument with Angel two days ago regarding her discussion with Queen about what happened between them in the executive lounge Claims that he is the only reason why Angel is still in the show. While they were having a serious misunderstanding and raining insults on themselves Boma was heard saying the greatest achievement Angel has ever made in her life is being in the Big brothers house. 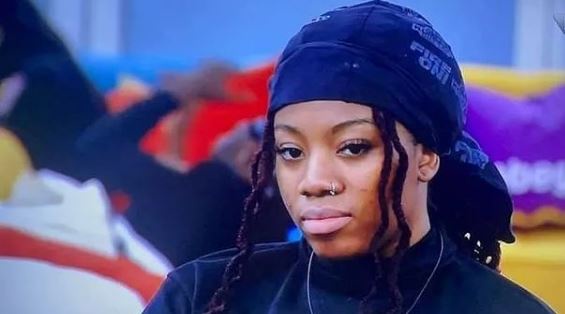 However, Boma seems still Angry as regards to the issue. While in a conversation with Cross, Boma was heard saying he once had the power to make Angel leave the house, but he didn’t. He also added that, Angel once committed an offence and he was summoned by Biggie to the diary room, she would have been evicted, but he saved her. Boma said; “I am the reason why Angel is still in this house. She did something, they even called me into the diary room to ask me about it, all I needed to say was yes & she won’t be here with us”

BBNaija S6: I wish I was there, Boma needs to be taught a lesson – JMK blows hot